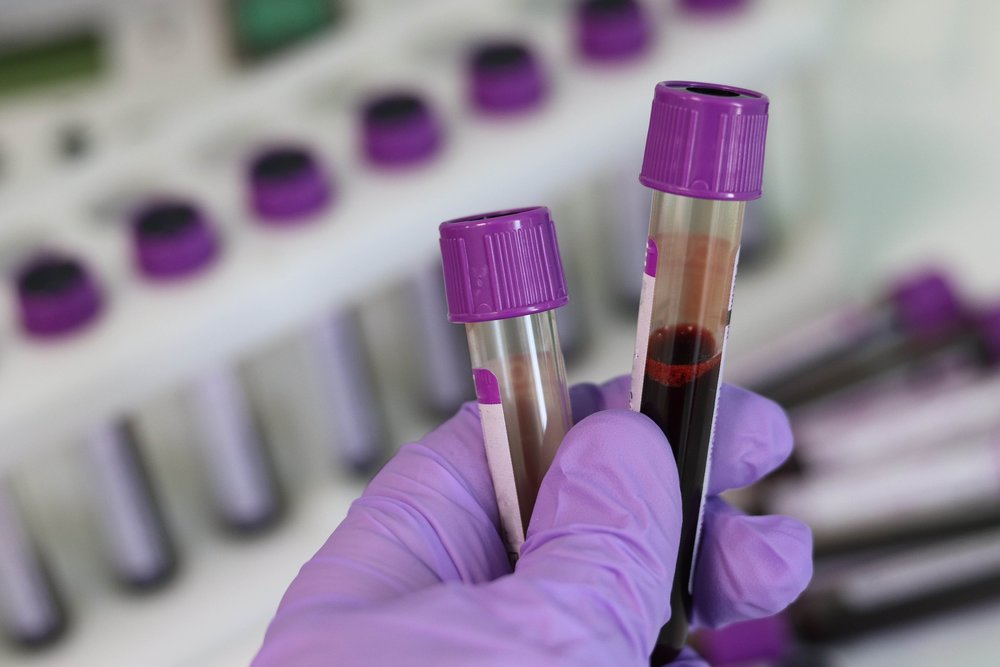 I originally wanted to write a post about the use of hormones as a treatment in postpartum depression, but I was unable to find an article from a legitimate source on this. If you know of one, please do share! Instead, I will be reviewing an article called Low Levels of ‘Anti-Anxiety’ Hormone Linked to Postpartum Depression found in Johns Hopkins News.

I really like that this article initially focuses on why this type of research is important: the health of the infant. We spend a lot of time talking about the mother and her symptoms, but in reality, we are trying to help the infant have a better quality of life, which is greatly impacted by a mother with mental illness.

The article then goes on to describe the small study that was performed by Johns Hopkins and the University of North Carolina, while making readers aware of the limitations of the study. Research studies can be easily manipulated to try and persuade people towards a bias, but I think Johns Hopkins News does a good job on reporting why we cannot use this study to draw any definitive conclusions.

This study wanted to look at whether progesterone and allopregnanolone levels during pregnancy could help predict which women were more likely to experience a relapse in their mental illness 1 month and 3 months postpartum. All of these women had a previous diagnosis of a mood disorder, and most had more than one mental illness diagnosis. What they found was that progesterone levels in the second and third trimester had no correlation with postpartum relapse. Allopregnanolone (the metabolite of progesterone that acts on neurotransmitters in the brain) levels in the second trimester only, however, was correlated with postpartum mental illness relapse. Interestingly, third trimester levels of allopregnanolone were not. Their hope is that this will lead to further research that can help us predict, with better accuracy, who is more likely to develop postpartum mental illness. Interestingly, allopregnanolone acts on GABA receptors in our brain to decrease anxiety and pain. Brexanolone, the new FDA approved drug for postpartum depression, is the synthetic form of this hormone metabolite.

I want to use this article to point out that research around hormones and their link to perinatal mental illness is still very new. We do not fully understand the ways in which estrogen and progesterone impact our brain health and central nervous system. Furthermore, research has also shown that giving a woman hormone replacements postpartum has no significant improvement in mental health symptoms, except for the new drug, brexanolone. Even the evidence around brexanolone’s treatment of postpartum depression is not very strong in comparison to some other treatments though. This information about hormones postpartum is important for two reasons: First, testing hormone levels postpartum is not evidence-based and has no research supporting its utility in predicting perinatal mental illness. Second, giving hormones postpartum to treat postpartum depression is also not evidence-based. Even though hormones naturally occur in our body, we know from a lot of research that exogenous hormones (hormones that we ingest or absorb) have associated risks. It’s important to have a discussion with a trusted physician prior to taking exogenous hormones for this reason.