Esketamine: The "New" Drug for Depression 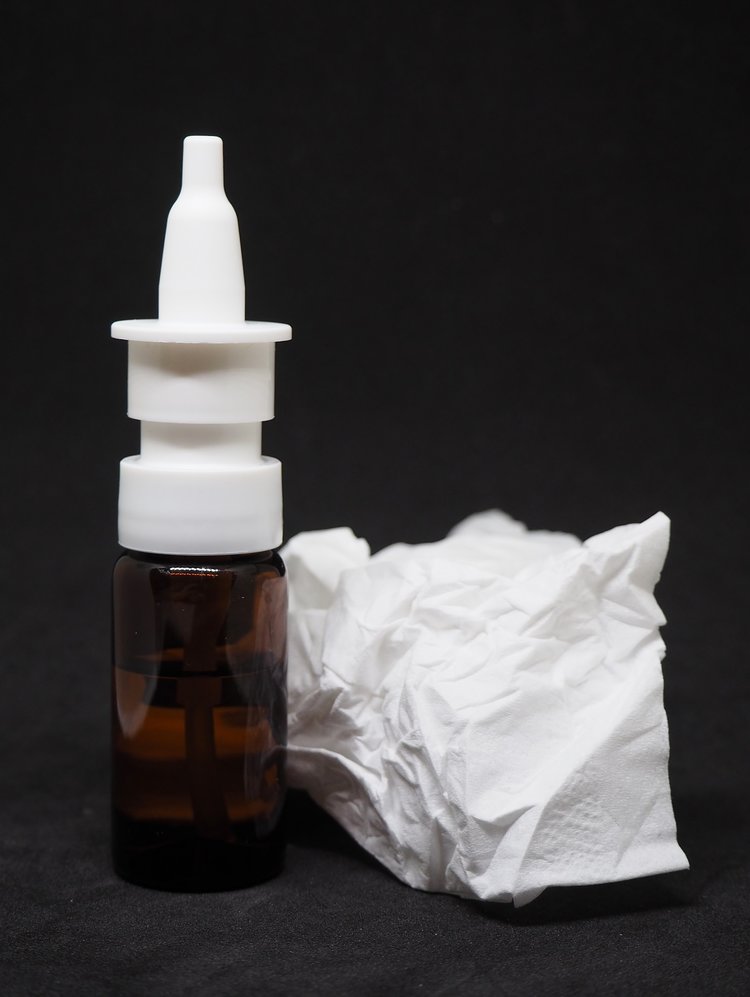 Esketamine: The "New" Drug for Depression

Erik Messamore, MD, PHD wrote about the FDA’s recent approval of a very expensive version of ketamine in this article on KevinMD.com.

Articles that call bullshit on the way our medical industry is run have a special place on the Internet. With corporations having a lot of control in our society, it can be scary (and career-suicide) to put such information out there. Medicine is now very much a big business. It’s important that we continue to critically look at the way it is being practiced and handled in our country.

Esketamine, or Spravato, the “new” drug manufactured by Janssen Pharmaceuticals, is actually just one of the two isomers, or chemical molecules, that makes up ketamine. By filtering out the drug to have just one of the isomers, the company was then allowed to patent the drug. By patenting the drug, they were then able to move towards getting FDA approval for its use as a treatment for depression, knowing that no one else would be able to have access to selling this form of ketamine. It was pretty much a given, and thus a very safe business investment, that they would get FDA Approval since there is already years of evidence out there showing ketamine’s efficacy in treating depression.

Dr. Messamore points out that we could have been routinely using ketamine years ago to treat depression, but that insurance companies wouldn’t pay for it without “FDA Approval” for depression. Similarly, physicians shy away from using drugs without FDA approval, because liability insurance companies won’t support them doing so (it’s too risky). So, why doesn’t the FDA just approve a drug based on previous studies? Well, why would they?

Unfortunately, in order to get a drug approved by the FDA for a specific indication, someone (not the FDA) has to spend money to run FDA trials. The only companies that spend money for the the FDA to approve a drug are the companies that stand to gain a lot of money from that approval. No one wants to spend a lot of money on trials for an old, cheap drug, because they won’t make any of that money back. They will end up spending the money for the trials, then multiple pharmaceutical companies will make generic versions of the drug and sell it. Because multiple companies are making the drug, the cost to purchase that drug stays low. The only time companies want to spend the time and money getting FDA approval, is if they have a monopoly, or patent, on the drug.

Now, Janssen will be charging roughly $800 per dose for this “new” medication, esketamine, that actually costs a fraction of that to manufacture. Dr. Messamore concludes his article with expressing disappointment in the way that the government and medical industry function in making treatments available. I could not agree more.