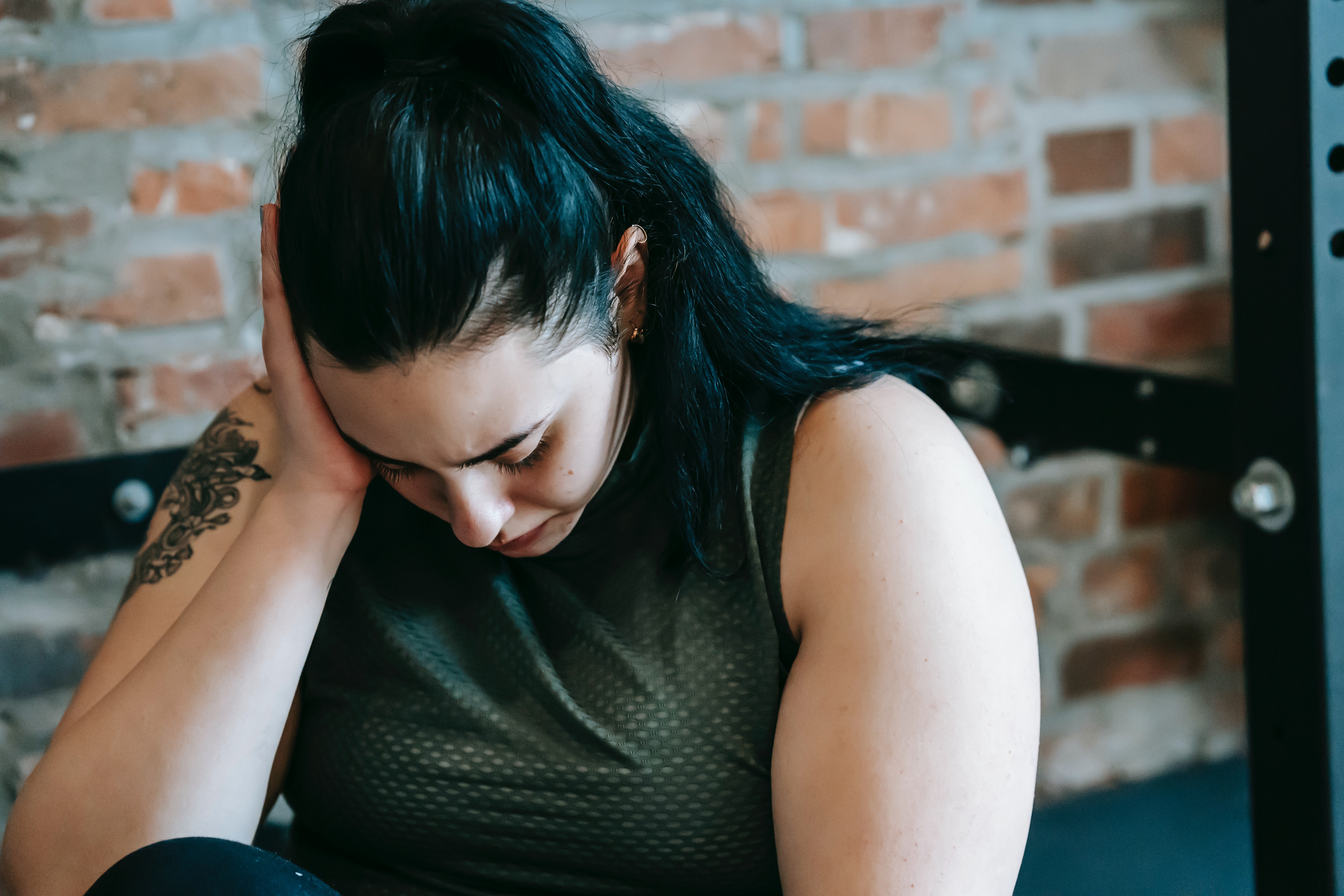 Approximately 10 to 20% of all known pregnancies will result in miscarriage, and the overwhelming majority of those miscarriages (upwards of 85%) will occur within the first 12 weeks.  Statistics suggest 1 in 4 women will suffer a miscarriage during their lives. Typically, women experience physical indicators of what is happening within their bodies.  However, there are some who suffer what is termed a silent or missed miscarriage.  Approximately 1 to 5% of miscarriages are this type, in which the fetus has died but the body does not recognize what has occurred.  The body may even continue to experience symptoms of pregnancy, like breast tenderness, nausea, and fatigue, and there are no tell-tale markers that anything is amiss.  Women continue to make plans, to dream for their child, and to prepare themselves and their homes.  Until the time comes for the next regularly scheduled appointment, these women are unaware of the loss.

Miscarriage of any type, but particularly a missed miscarriage, can result in a deep sense of failure in a woman, and the sense that her body has let her down.  This is called body betrayal, and it can lead to internalized body shaming and self-loathing.  Many women feel emptiness and guilt following a miscarriage, and the loss of a baby in utero can be profoundly impactful on a woman’s belief in her fertility.   One study interviewing women following a miscarriage suggests a major theme in their experiences is that birthing children is grounded in what it means to be a woman.  Failing to carry a baby to term feels like a failure of the deepest sort to the woman who has planned and intended and still desires strongly to be a mother.  The incongruence between body and mind, and the complicated feelings that follow can be deeply unsettling.  Guilt, anger, self-loathing, anxiety, grief, and despair are all common feelings following miscarriage, and it is no surprise that miscarriage is correlated with diagnoses of depression and anxiety disorders.

I have experienced such a loss first-hand over a decade ago, when reproductive mental health was only just beginning to be a specialty and before public figures began speaking out about their experiences with miscarriage.  At my 10 week appointment for my first pregnancy, my husband and I learned there was no heartbeat, and there had been no growth since the last appointment.  My body had not given any indication that anything was amiss, so we were shocked.  In the weeks that followed, my emotional recovery stalled and I was plagued by the recurrent thought of how it could have happened without my knowing. Something so precious to me and my partner had just silently slipped away without any acknowledgement by my body. I did not lose an embryo, I lost a baby.  I had thousands of unspoken hopes and wishes for her, her future, and my future as a mother. My grief came in waves and swirled together with this new and unsettling distrust of my body.

Because most miscarriages occur in the first 12 weeks, many women wait to share the news of their pregnancies until after this time period has passed.  So, like most women, when I began to return to daily life after my “illness”, no one knew.  I felt alienated and separate somehow because of this.  On the outside, all was well, but on the inside, I felt shaky and unmoored. Unlike having a brace or a bandage following surgery for a torn ACL, I had nothing to show for the battle I had fought within, no outward signal to others of how raw I was with my pain.  I had no idea how common it is for women to lose their first child in utero, and there were no resources on pregnancy loss that were shared with me, or websites I was given to visit to read about others’ experiences. In so many ways, I felt utterly alone and hollow.  It was a difficult time.  Thankfully I reached out to my OBGYN and to a therapist for help managing and processing my emotions, and my OBGYN prescribed an antidepressant to help in my recovery as well.

My doctor followed me closely in the months following the procedure I had to have following my miscarriage. Because my body was not yielding in any manner to the reality of what had occurred, I had to have an outpatient surgical procedure and wait for my cycle to resume and hormones to stabilize.  After a time, I was medically cleared to try to conceive again. Many women find solace when this is possible again, and my doctor disclosed that she had multiple miscarriages before becoming a mother. It was really comforting to hear from someone who had experienced the same kind of loss. She described focusing on trying to get pregnant again as something that helped her move on. From her perspective, miscarriages are just the biological result of there being something wrong with the chromosomal make-up—just natural bad luck, and with more attempts came more chances for nature to get it right.  She emphasized there was no indication that the problem was with my body, but my sense of betrayal and mistrust would not allow me to begin trying to conceive again.  I wanted to use the time that the baby would have been with me to grieve and to make peace with my body.  My husband was completely supportive, though I know it was difficult for him to really understand the impact that this experience had on me and my sense of myself, and how deeply I felt that I had failed.

With time, therapy, support of friends and family, and the gradual telling of my story to other people very close to me, I was able to begin to heal and trust my body again. I was surprised as I began to share that many women I knew had also suffered a pregnancy loss.  I began to feel less alone. When I did become pregnant again, a year after the miscarriage, I struggled with daily anxiety that I then would feel guilt for—stress is not good for the baby, I would tell myself—so I increased my self-care and rallied my support system.  It was not until the full sonogram at 20 weeks that I began to feel the knot of fear slowly ease.  My pregnancy helped me to reappreciate my body and all the amazing things it was capable of.  Seeing my body change and sustain life helped me reconnect to that part of myself that had been so wounded.

Body betrayal is not an uncommon occurrence for women who have miscarried or those who struggle with fertility.  It is important that women begin to create space for one another to speak out about our feelings of shame associated with the struggles on the path to motherhood.  If you’re reading this and you’re struggling, know you are not alone and please reach out for help.  Some recommended resources are included below.