When To Stop An Antidepressant after Postpartum Depression 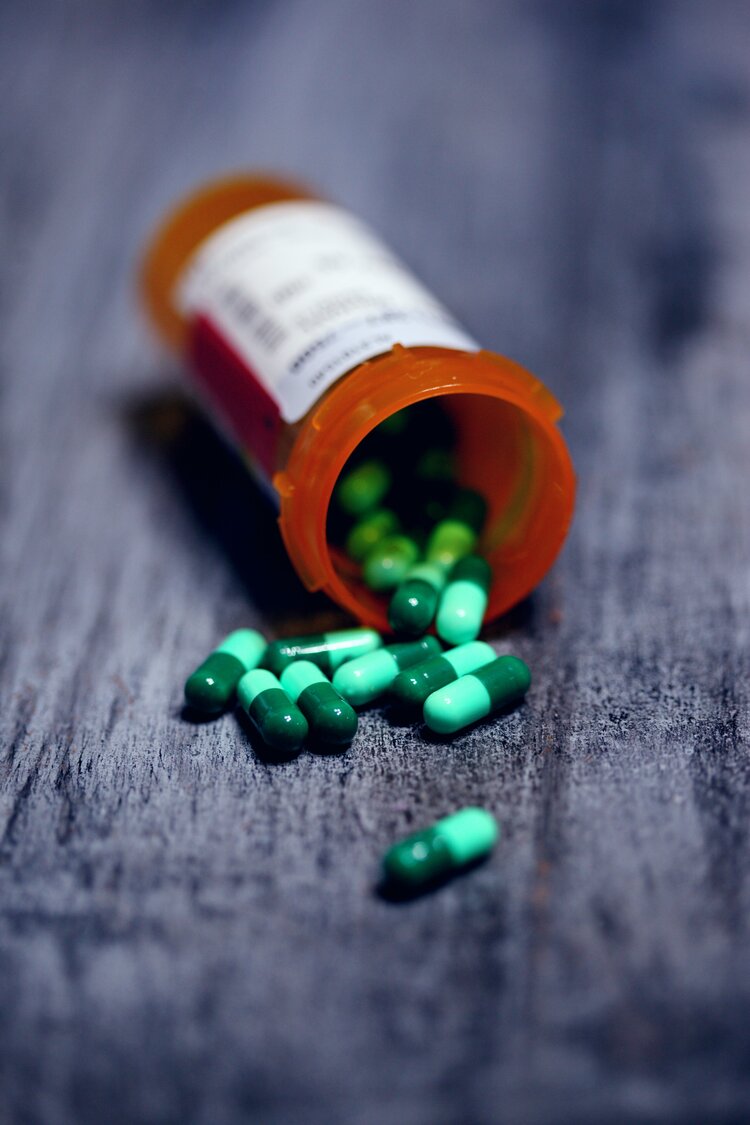 When to Stop an Antidepressant after Postpartum Depression

There’s a pesky little myth floating around in our culture that if a woman starts a medication for treatment of postpartum depression or postpartum anxiety, then she must take it for the rest of her life.

In reality, many women who suffer from postpartum mental illness, end up continuing their medication for many years later because it has helped them to feel so much better. I’ve heard from countless patients that they didn’t even realize how anxious or irritable they were until they got on medication. Many come to realize they’ve always had some underlying anxiety that they were not aware of until the medication resolved those symptoms.

Let’s get back to the point though - when can you stop a medication?

Most psychiatric medications work at a biochemical level to help heal the cells in your brain. What I mean by that, is they help neurons form new connections with each other (called synapses), and help them to improve the way they are communicating with each other (using neurotransmitters and receptors). As you can imagine, this complex healing doesn’t happen overnight. Think of your brain cells like plants. They need nourishment to thrive and grow. Psychiatric medications for our neurons are similar to nutrients for plants. They need to watered and given nutrients on a regular and frequent basis to thrive until their roots are fully established.

Once a brain is healthy again, and someone is feeling back to normal, then the clock starts. From that point, until around 9 months, it is important to continue the medication. This helps solidify the healing that has happened with the neurons so that they don’t easily fall back into the old pattern. After someone has been on the medication for about 9 months, then they can discuss with their psychiatrist if it is the right time to taper off of the medication slowly - usually over a period of a month or so.

Ideally, it is best to taper the medication during a time of relatively little stress or major changes. This is because stress hormones have major impacts on our neurons, and have a propensity to disrupt the biochemical reactions that are going on in our brain and the signaling that is happening between our neurons. A brain that has had more time to heal though, can handle these fluctuations easier than a brain that is still trying to regrow those roots.

The decision to come off of psychiatric medications after postpartum mental illness is a very personal one though. It needs to be a well thought out discussion between a woman and her psychiatrist, taking into account how many episodes of depression or anxiety she has had in the past, how severe those episodes have been, what stressors are currently going on in her life, and the other ways to help maintain a healthy brain.

It is important to know that the more episodes of mental illness someone’s brain goes through, the easier it is for their brain to fall back into that illness. For some people, they have had multiple episodes before, so it is almost a guarantee they will suffer from more episodes in the future. The risks of episodes can be very high and detrimental, not only for the person, but for their children and their family. These risks need to be weighed against the actual risks of the medication they are on. The environment that a child is developing in is key to their own future wellness. Research has shown us that children who grow up with a parent with mental illness are more likely to suffer from mental illness and physical illness, independent of genetics. It is hard to take care of the people in our lives who depend on us and give them the best environment to thrive in if we’re not taking care of ourselves first.

I would like to add one more food for thought. I hear a lot of concerns about the emotional and psychological meaning of being on psychiatric medications from people. Sometimes it’s a pressure that people put on themselves - they should be strong enough without medication or learn to manage life without medication. Sometimes it is influenced by family members who are fearful of medications - maybe they’re bad for your health or will shorten your lifespan. Then there is also the stigma of being on psychiatric medications. These fears, concerns and emotions should be discussed openly with a psychiatrist or therapist, but it’s also important to try and challenge thoughts that have no evidence to support them. Mental illness is no different from other illnesses that occur in the other organs in our body. We don’t shame people who have diabetes and require insulin because their pancreas doesn’t function properly. There are always lifestyle changes that can help improve the health of our body, but sometimes that isn’t enough. Being on medication doesn’t mean someone failed or didn’t try hard enough to wish the illness away. It just means their body needs a little help getting back to being healthy.