Gut Bacteria and Their Role in Mental Health 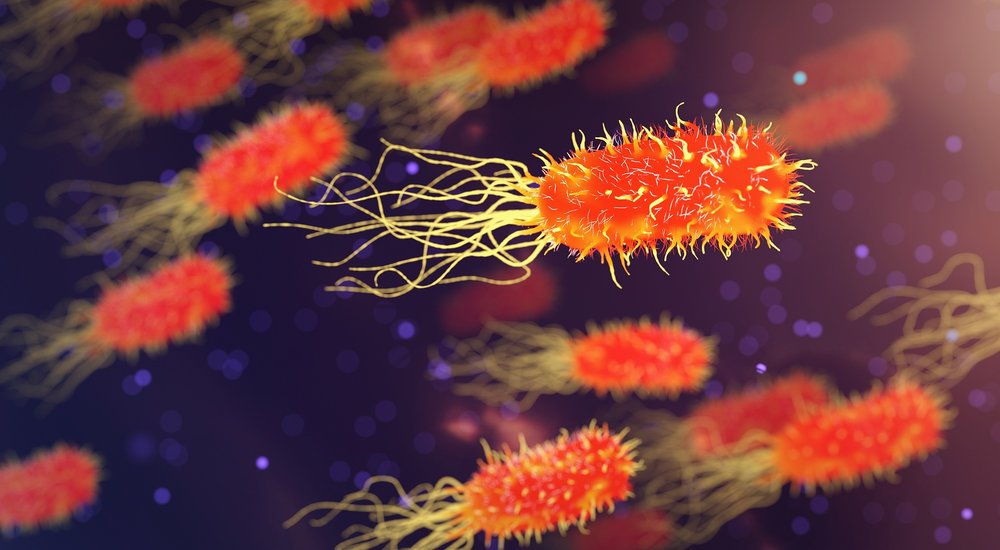 Gut Bacteria and Their Role in Mental Health

The article does a great job at presenting the history of this evolving topic, exciting developments and keeping bias at bay.

Gut bacteria have been shown to correlate with certain behaviors in mice, and there have been a few studies showing altered gut bacteria in people with depression. The studies were small, however, thus limiting their power. Recently, researchers looked at the different species of bacteria present in over 1000 individuals and found that two species of bacteria were consistently missing in those with symptoms of depression. The exciting part is this same result was replicated when the researchers looked at a second group of 1000+ subjects in another European country. The investigators point out that this research is not showing causality; however, it is showing a relationship between the two. What came first though, depression or altered gut bacteria?

One theory behind why gut bacteria plays a role in mental health, is that compounds made by certain gut bacteria affect the function of the cells in our nervous system. This may be through altering neurotransmitters or by increasing inflammation in our body, both of which impact brain function and mental health. While there is still a lot more to be discovered, research is already underway to determine if fecal transplants (putting fecal matter from one patient into another patient) will change the composition of gut bacteria in depressed patients. Fecal transplants are already routinely used to treat some patients with a recurrent bacterial infection, known as C. diff colitis.